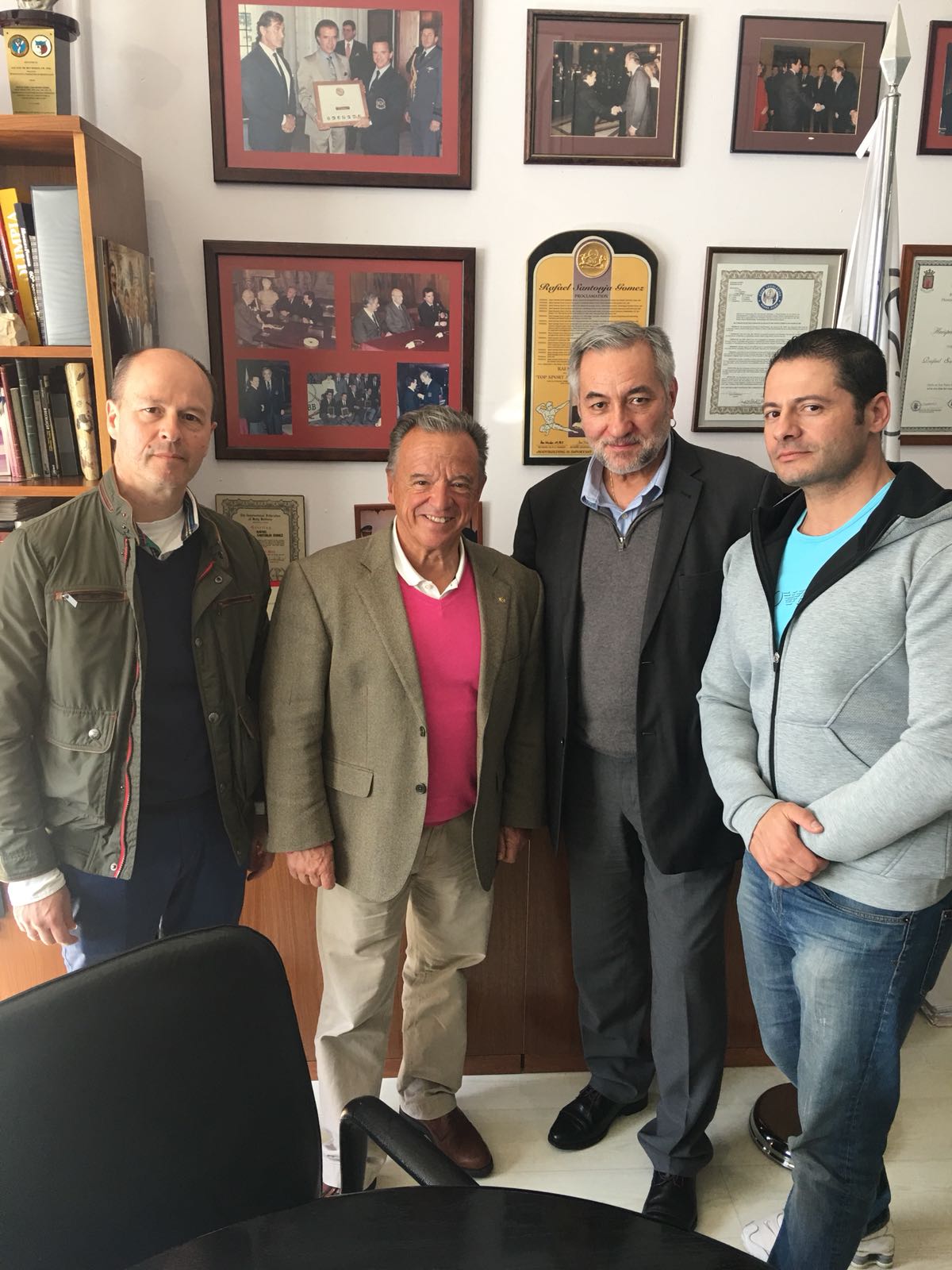 In the agenda of the executives it was the coming next Elite Pro Qualifier event and Elite Pro Championship that will be held in Ajaccio (France), July 13rd to 15th; and are satisfactorily progressing. Besides the evolution of this events, (Corsica Diamond Cup France & Elite Corsica Pro), all of them analyzed as well the development of other European events, as the previous Diamond Cup Madrid and Elite Pro Spain Championship that will be held in the capital city of Spain, next 26th-27th May.

The AFBBF, under leadership of president Mario Valero, is becoming in one of the most active and successful National Federations, at the European continent. Closing the 2017 season, AFBBF held, in Biarritz (December 1st – 3rd), the IFBB World Fitness Championships with perfect organization and excellent memories for athletes and officials.