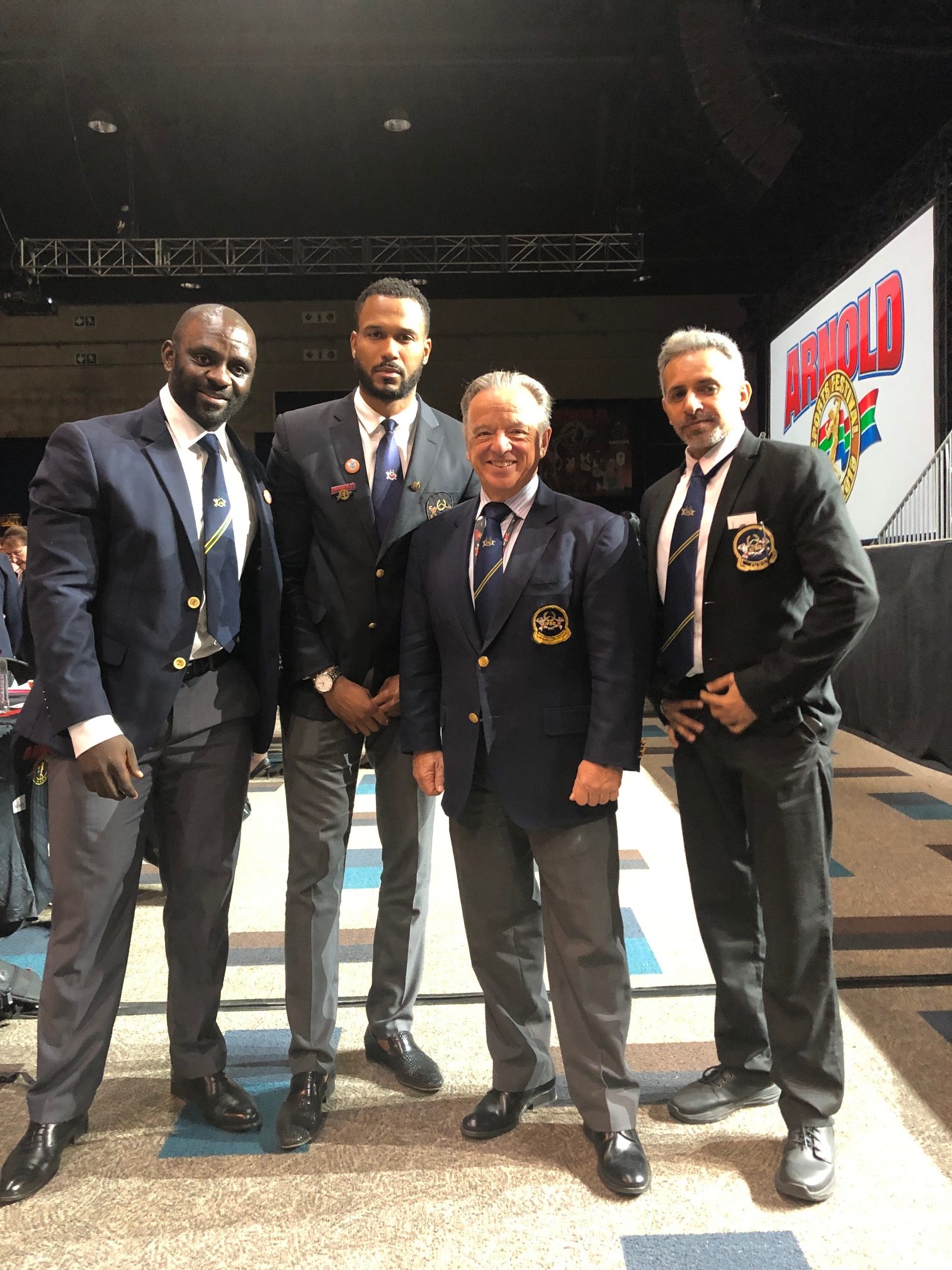 This year the African Continent has a very busy schedule hosting some of the IFBB events in the 2019 calendar.

Starting with the Arab Championship in Assiut, Egipt celebrated past April 28th and continuing with the Arnold Classic Africa, that was held in Johannesburg, South Africa, past weekend, May 17-19.

In August, the African National Federations will be celebrating the African Championship, 16-17, an amazing event hosted in Angola by the Angola Bodybuilding and Fitness Federation.

Bodybuilding is booming in Africa, thanks to the great job and passion of our National Federations.