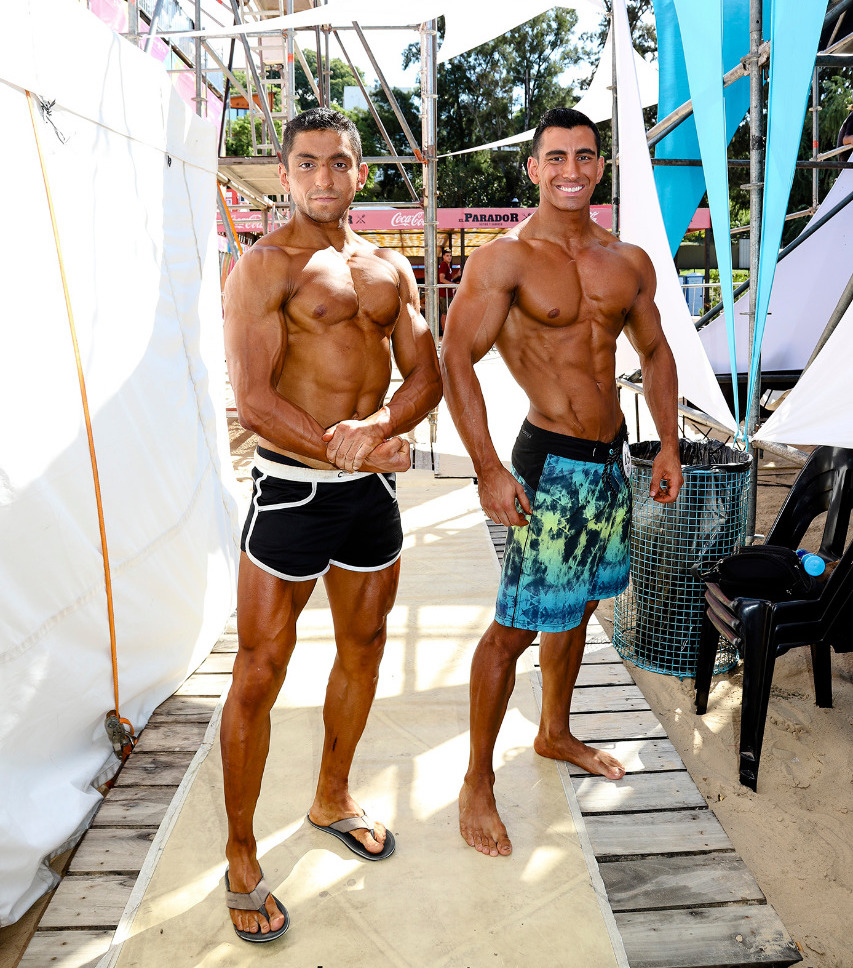 A resounding success for Bodybuilding & Fitness in its presentation to ODESUR, at 2019 South American Beach Games celebrated in Rosario (Argentina), from 14th March until Saturday 23rd.

With athletes from all the countries participating in this Games organized by the Olympic Committee of Argentina and the South American Sports Organization (ODESUR), the competition in Bikini Fitness, Men’s Physique, Classic Bodybuilding and Men’s & Women’s Fitness has been a new step forward for IFBB, in its progressive integration into Olympism.

President Santonja attended the Games, joined by CSFF executives and preparing the new steps for IFBB, as it will be the presence at the South American Games, in Paraguay 2022.  Regarding this project, Dr. Santonja spoke in Rosario with ODESUR and Paraguayan Olympic Committee, Mr. Camilo Pérez; who attended the Bodybuilding & Fitness competition and was awarded, by the IFBB, in the Opening ceremony.