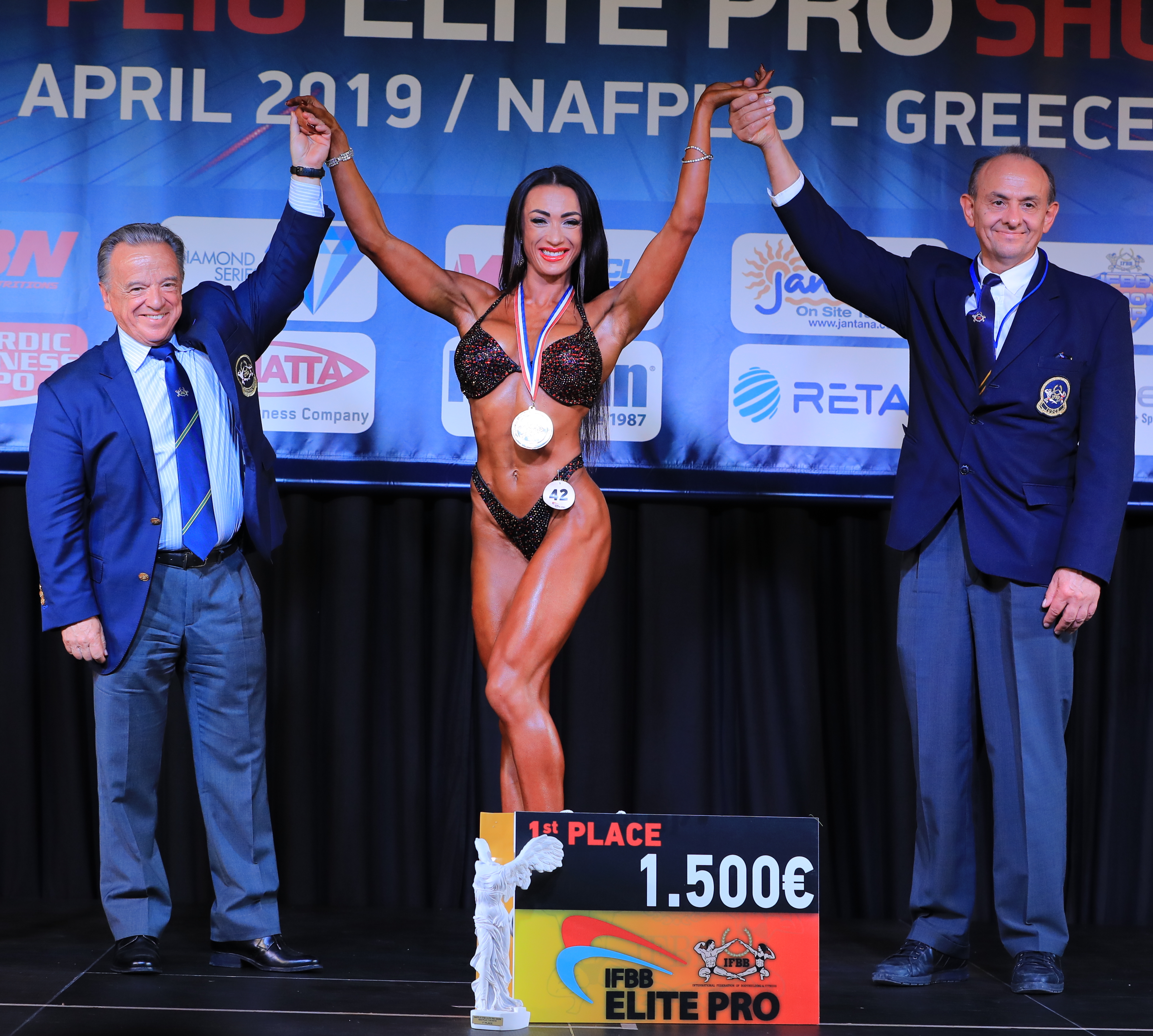 Led by its president, Mr. Andre Wouters -one of the most experienced IFBB officials in Europe-, Belgian Federation (BIFBB) maintains a really high standard of activity.

During this month of May, Belgium hosted 2 very successful contests: the 2019 Siggi´s New Face Classic & Open Contest (SNFC) and the 2nd. Brussels Muscles, with important athletes and officials involved in the organization.

Besides this important events, BIFBB will be an important partner of the coming next Diamond Cup Luxembourg that will be held, in Mordorf-les-Bains, 14th to 15th June; and is preparing the next edition of IFBB Muscles & Beauties that will take place on June 2019.

In the meantime, BIFBB and president Wouters are working hard to get recognition from the regional and national Gouvernements.