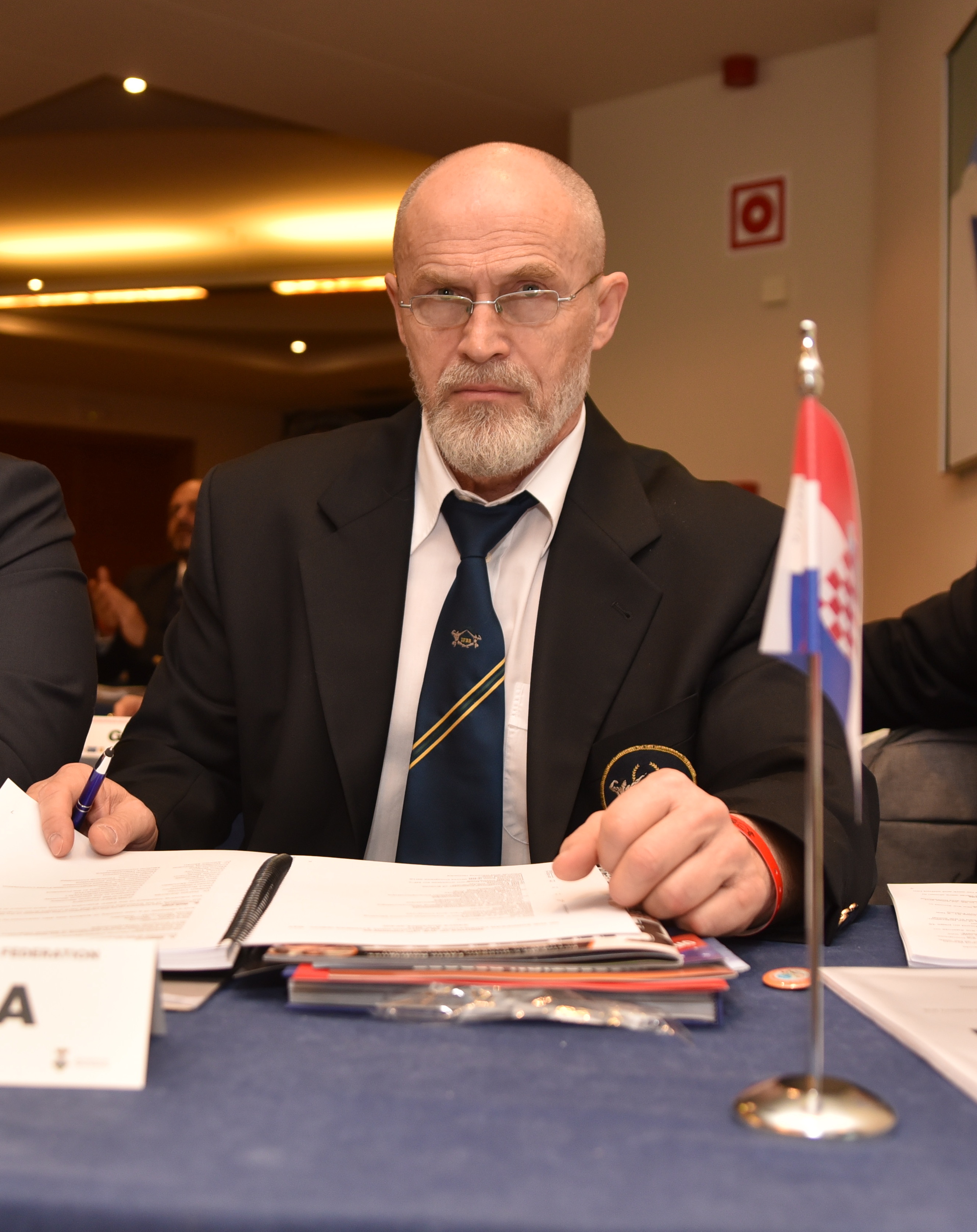 Born in the former Yugoslavia, where he was national vice-champion in 1982 and 1985; Professor Damir Siser is the president of the Croatian Fitness & Bodybuilding Federation and the Chairman of the Bodybuilding Committee, at the European Federation (EBFF), with a life dedicated to the promotion of our sport in the country and internationally.

Already in 21st. Century, Prof. Siser opened a Fitness Center in Zagreb, called “Fitness Point”, where he is been coaching well-known athletes for World and European competitions and offering education for healthy sports nutrition, fighting against doping. In 2016, he founded as well a Bodybuilding and Fitness School, as an adult education institution to contribute to holistic and lifelong learning.

Always working in close relationship with President Santonja, IFBB is proud to have Prof. Damir Siser on board, as the representative of our sports in Croatia and in the EBFF.