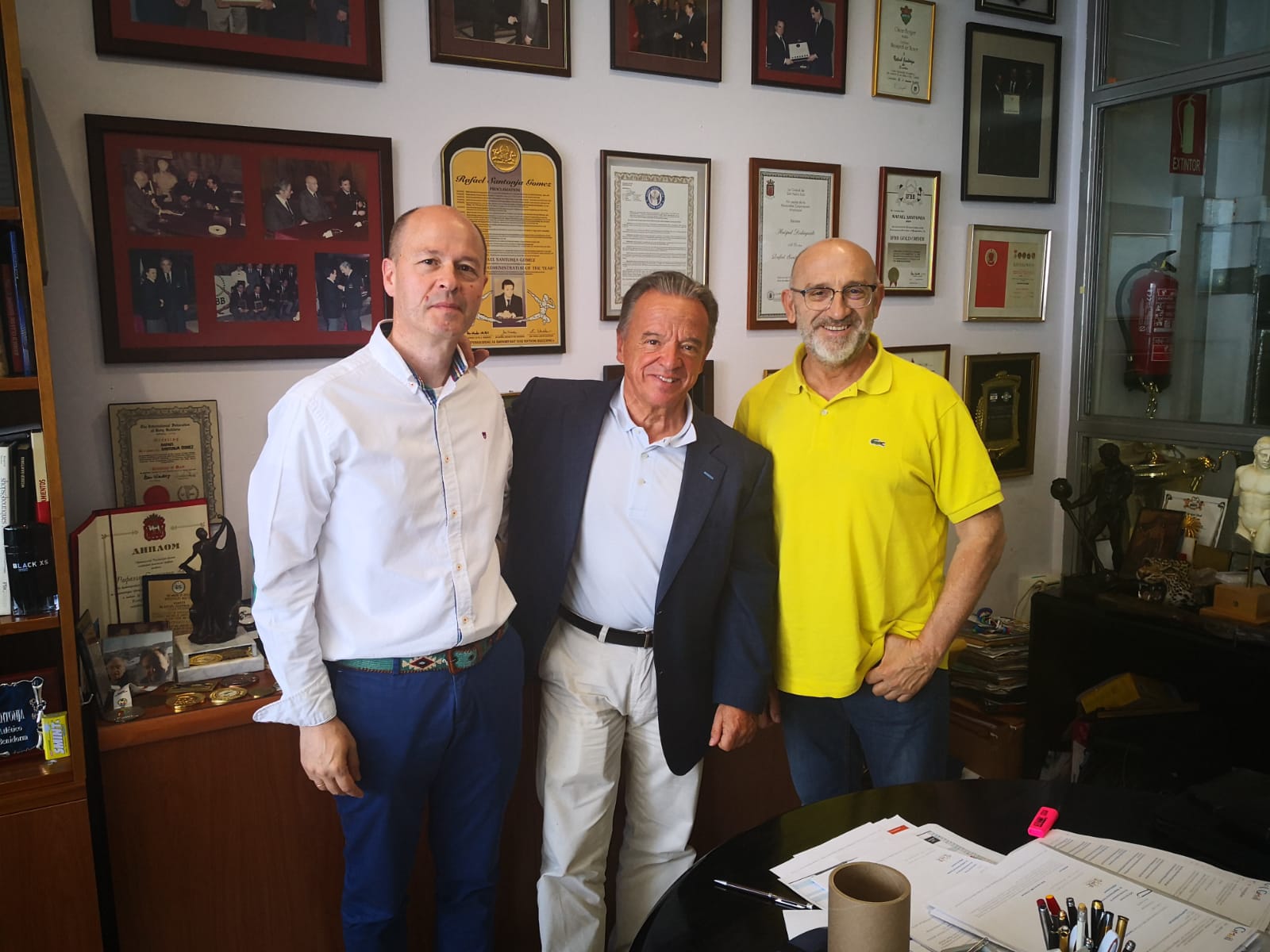 In the follow up of a very successful season, in which many events have been already celebrated in Spain, as the 2018 European Championships and the referred Diamond Cup, the as well analyzed the future coming events as the Arnold Classic Europe (in Barcelona) and the preparation of the next coming IFBB World Bodybuilding Championships that will be held in Benidorm (Alicante), in November, where it will be included in the new “Classic Physique” category, among the other Bodybuilding categories.

Besides the competitive events, the three executives designed, as well, the spectacular Gala dinner where will be announced the results of the 2018 IFBB World Ranking, in the male categories, following the model that was made in 2017, at the elegant venue Benidorm Palace.