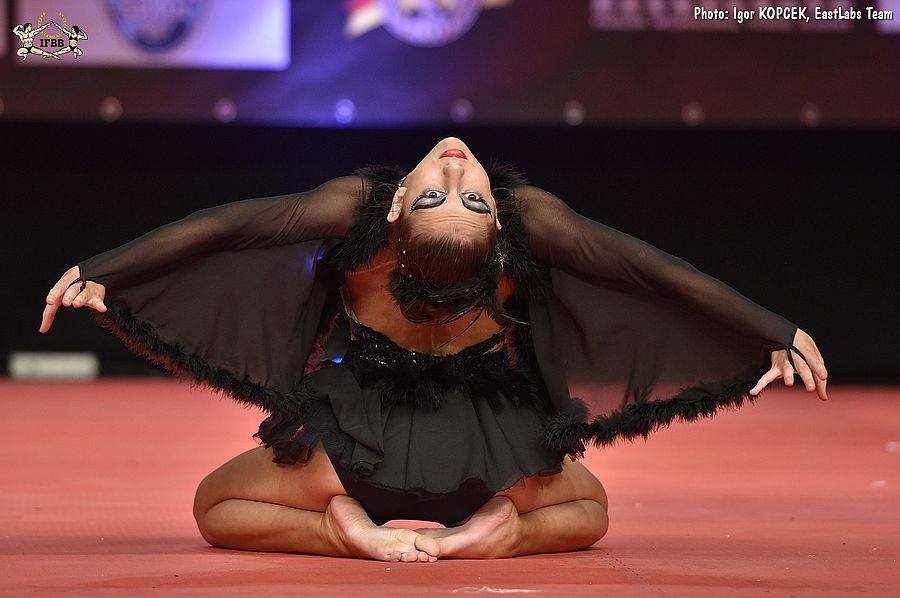 Starting today (15-17 June) in Bratislava with the participation of 200 children athletes from the five continents in an event skillfully organize by the Slovakian Bodybuilding Federation and his president Boris Mlsna.

Slovakia already hosted in 2010 the Fourth Children Championship that has been followed by seven successfully editions in Novi Sad, Serbia.

By IFBB rules, coaching in children’s Fitness is performed by the athlete’s mother, in a formula that integrated the entire family in the fitness activities.

The extraordinary number of children’s participating in the event is the best guaranty for the brilliant future of the fitness categories.