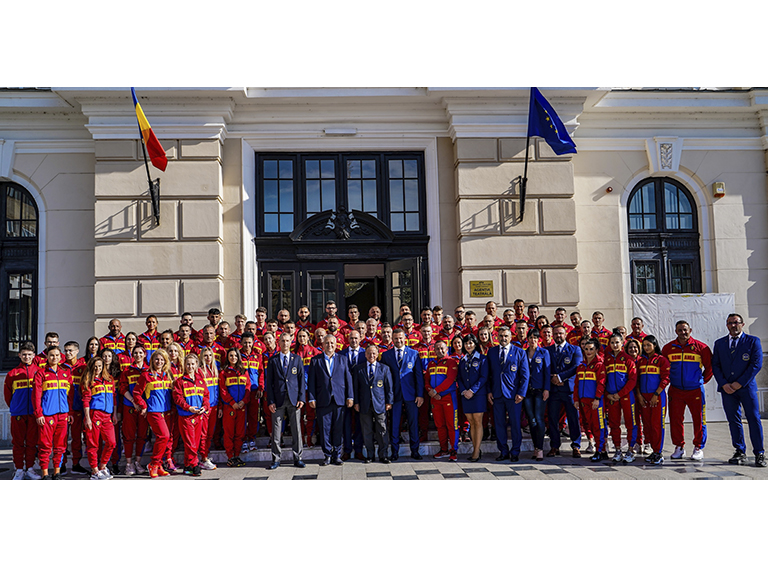 The IFBB Balkan Championships 2021 was held with great success in the city of Drobeta-Turnu Severin, Romania, where its historic theater welcomed athletes from the area.

The competition was broadcast live by the Romanian national television.

President Santonja traveled to Drobeta-Turnu Severin accompanying the Balkan IFBB family in this great event, and attending the Balkan Congress in which Prof. Gabriel Toncean was re-elected as President.