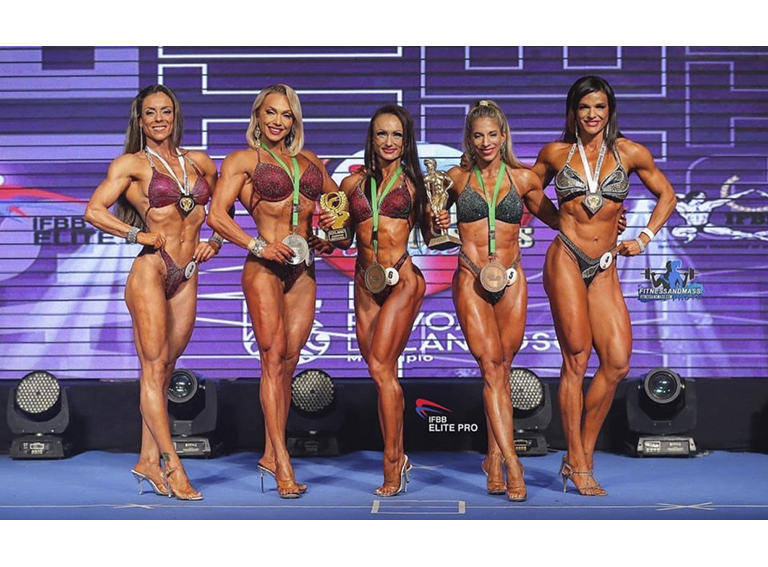 At the IFBB Diamond Cup event the main winners were, Ahmed Al Maskari from Oman, in Men’s Bodybuilding, Boaventura Jose Macuacua from Mozambique, in Men’s Physique, Jessica Rodriguez from Spain, in Bikini Fitness, and Silvio Koorndijk from Romania in Men’s Classic Physique, among others.