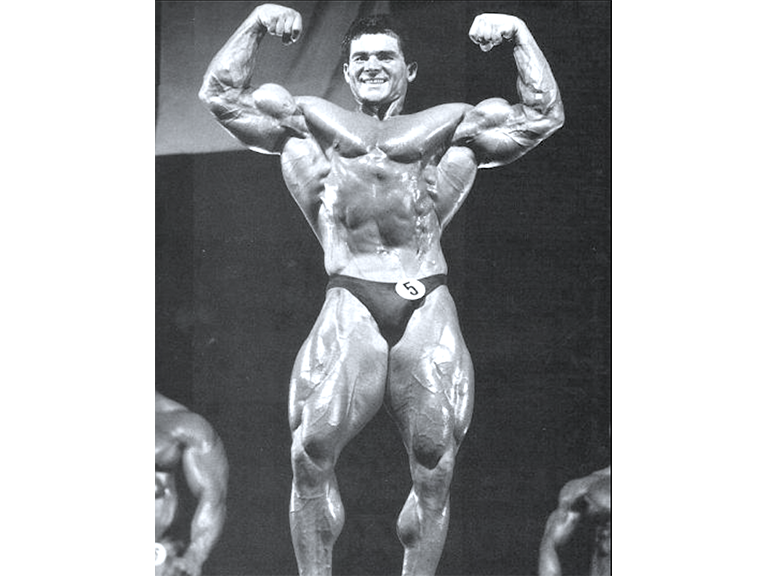 Is it with deep sadness that we must report the passing away of the former World Champion and Slovak Bodybuilding legend, Josef “Gigant” Grolmus; on July 13th, at the age of 59 y.o.

Involved in Bodybuilding since he was a teenager, Grolmus was competing from 1977 until 1990, with great international results as the IFBB World Title in 1985, at the Light-Heavyweight category and European Title in 1984 and 1990, in his last international participation.

During his almost 14 years of Bodybuilding career, Grolmus also competed as a professional athlete between 1986 and 1989, being one of the most representative European athletes of that period and inspiring the new generations of Bodybuilding with his multiple appearances in magazines.

The IFBB joins his family and friends, in their sorrow and prayers.